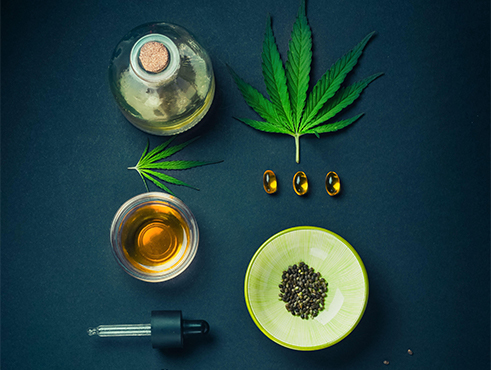 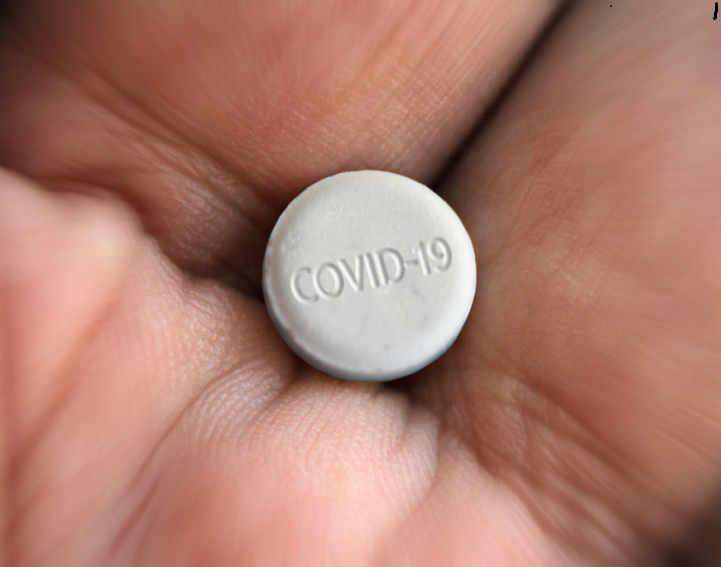 Lagevrio and Paxlovid are the only COVID-19 pills cleared for emergency use at present, but others are coming with developers racing to bring oral antivirals to this potentially lucrative market. When the coronavirus pandemic struck in late 2019 the biopharmaceutical industry’s initial focus was on the development of vaccines to prevent SARS-CoV-2. Moderna, for example, began working on its jab – now called Spikevax – just after the publication of the viral genome sequence in February [i]. Similarly, Pfizer started clinical trials of its vaccine – since renamed Comirnaty in April [ii] in partnership with Biontech. Work on vaccines continues – particularly since the detection of variants like Delta and Omicron. According to the latest WHO data [i]there are 137 vaccines in clinical trials with a further 194 being tested in animal studies. However, a growing developers have also started working on drugs for people who test positive for the disease, with the overall aim being to reduce the number of severe cases. Initially the focus was on antibody based therapies with the combination products bamlanivimab, etesevimab[ii] and casirivimab, and imdevimab[iii] being among the first to win approval. However, the high cost of these products and need for intravenous administration render them “inaccessible to the public,” according to a recent study published in the Lancet[iv]. As a result the focus has shifted again to oral, solid dose antiviral medicines. And several have been authorised for emergency use in major markets. In the European Union for example, the EMA OKed Merck & Co’s Lagevrio [v] - which was developed with Ridgeback Biotherapeutics - and Pfizer’s Paxlovid [vi]in December. Likewise, in the US the Food and Drug Administration (FDA) has granted both pills emergency use authorisation, specifying they be used to treat patients who test positive and deemed at high risk for progression to severe COVID-19. In addition, the UK MHRA has already granted both the Merck & Co [vii]and [viii] Pfizer products full approval. Market potential Both of the drugs are expected to generate significant earnings. In October [ix]Merck & Co forecast that Lagevrio would generate $5 to $7 billion in revenue in 2022. Similarly analysts predict [x]the Pfizer product will bring in $24 billion. If accurate this figure would represent a good investment given that Pfizer spent [xi]$3 billion develop both Paxlovid and Comirnaty. And other developers may join Merck & Co and Pfizer in the oral COVID-19 market in the near future. For example, Shionogi & Co [xii]has a product candidate called S-217622 in clinical trials. Like Paxlovid, the product seeks to suppress the replication of SARS-CoV-2 by selectively inhibiting 3CL protease. Swiss drug firm Roche and US partner Atea were [xiii]working on AT-527, which inhibits an enzyme called RNA-dependant RNApolymerase thereby halting viral replication. However, Roche [xiv]left the project after the drug failed to show efficacy in Phase II studies. Atea plans [xv]to continue development of the product. Chinese drug firm Kintor Pharma [xvi]is developing a SARS-CoV-2 ACE2 and TMPRSS2 antagonist called proxalutamide. In October[xvii], Enanta Pharmaceuticals reported that a compound EDP-235 demonstrated promising results in preclinical COVID-19 studies. More recently the firm confirmed [xviii]plans to begin first-in-human studies this year. And, in December, Reuters [xix]reported that Swiss drug firm Novartis is working on an oral therapy for all coronaviruses, including SARS-CoV-2 and its variants. Efficacy and potential resistance How many of these candidates continue to progress and join Lagevrio and Paxlovid on the market remains to be seen. But some observers predict [xx]the ultimate fate of all successful oral COVID-19 antivirals will be as components of combination therapies. Combination therapies are less likely to encounter viral resistance than mono therapies, particularly if the constituent active pharmaceutical ingredients (APIs) inhibit viral replication through different mechanisms. And viruses like HIV [xxi]and Herpes [xxii]have already demonstrated the ability to become resistant to oral monotherapies. Whether SARS-CoV-2 or its circulating variants are likely to develop resistance to any of the oral antivirals is unclear, but regulators have already raised concerns. According to a BMJ report [xxiii]in December, the US FDA advisory panel that recommended Lagevrio be granted the EUA also had questions about the drug’s impact on hospitalization. Initially, in a press release [xxiv]Merck said Lagevrio reduced the risk of hospitalization by 50% - which was the figure cited by the UK MHRA when it approved the product. However when the firm presented final data [xxv]to the FDA panel it said the drug cut the hospitalization risk by 30%, which several panellists said was poorly explained. The panellists also raised concerns about the finding that in a Phase II trial of the drug 72 structural nucleotide changes to the spike protein were found in viruses isolated from patients in the treatment arm, compared with just nine in the placebo arm. 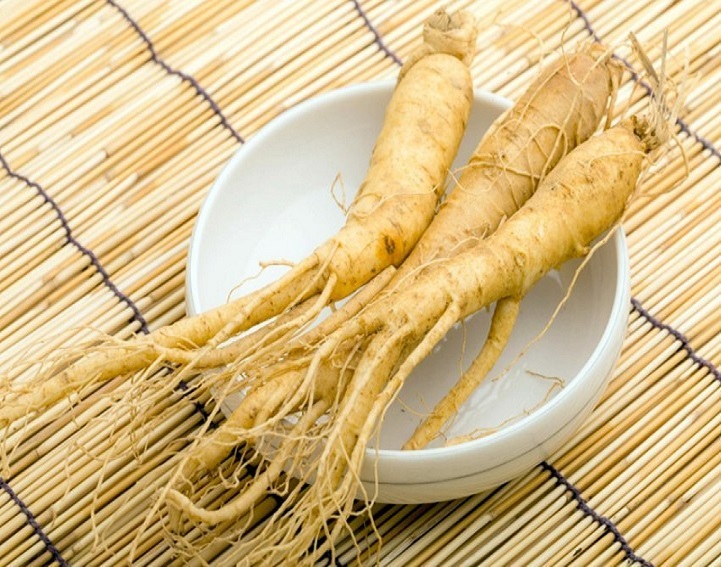 Should you Take Vitamins with Ginseng Root Extract?

Is it Better to Use Raw Ginseng Root or in Supplements? 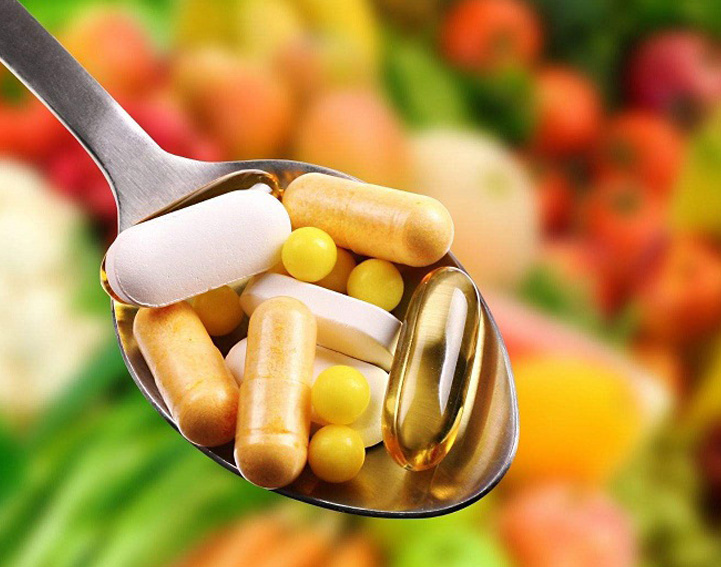 Some dietary supplements may help boost your immune system, but there is no evidence that they prevent or treat COVID-19.